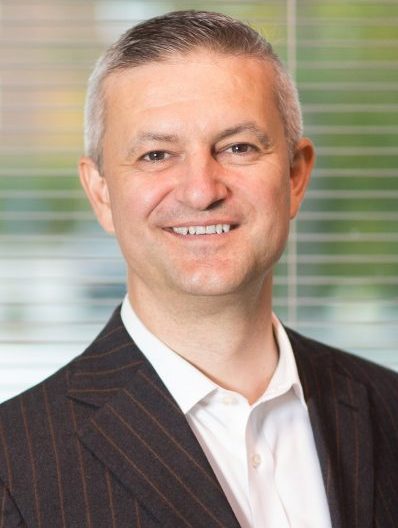 Alan Rosca is a seasoned securities lawyer, an adjunct professor of securities regulation, and frequently speaks at legal conferences on topics ranging from Ponzi schemes and investment fraud to Bitcoin and cryptocurrencies.

Alan focuses his legal practice on complex financial and commercial matters, particularly in the areas of securities litigation, investment fraud, antitrust, and international disputes. He often represents institutional and individual investors in disputes with financial industry members, arising out of investment fraud or misconduct. He has experience prosecuting claims on behalf of investors through class actions and FINRA arbitrations. He also represents plaintiffs in consumer fraud and wage-and-hour disputes.

Alan was selected to the 2017 and 2018 Ohio Super Lawyers Rising Star list, a rating service of outstanding lawyers who have attained a high degree of peer recognition and professional achievement, according to Thompson Reuters.

He is licensed to practice law in the Ohio state courts only, the Northern and Southern Districts of Ohio, and other federal courts. Alan works in the firm’s Cleveland, Ohio office.

He holds a Master of Business Administration degree from Baldwin-Wallace College, Ohio.

Alan teaches securities regulation at Cleveland-Marshall College of Law, his alma mater, and has done so for nearly a decade.

In May 2021, Alan was elected to a three-year term as a Barrister to the William K. Thomas American Inn of Court.