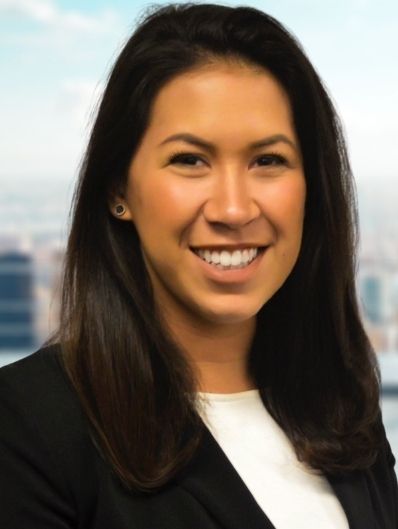 Melissa focuses her practice on securities matters and class action litigation.  Prior to joining the firm, Melissa worked at a boutique litigation firm in Philadelphia focusing on employment and labor law and complex commercial litigation.

Melissa obtained a professional certificate in regulatory compliance from the Wharton School of the University of Pennsylvania in August 2020.

Melissa received her Juris Doctor from Temple University Beasley School of Law in May 2019.  While at Temple, Melissa was a staff editor for the Temple Law Political and Civil Rights Law Journal.  Melissa also completed several internships while in law school, including a summer clerkship for the Honorable Mark A. Kearney of the United States District Court of the Eastern District of Pennsylvania, an internship with the affirmative and general litigation unit of the City of Philadelphia’s Law Department, and experience in the Temple Legal Aid Clinic.  Upon graduation, Melissa was inducted into the Rubin Public Interest Law Honor Society.

Melissa earned her bachelor’s degree in Political Science from Saint Joseph’s University in 2015.  While in school, Melissa was a member of the Alpha Phi sorority and served as Panhellenic Council President from 2013-2014.

Melissa is licensed to practice in the Commonwealth of Pennsylvania only.