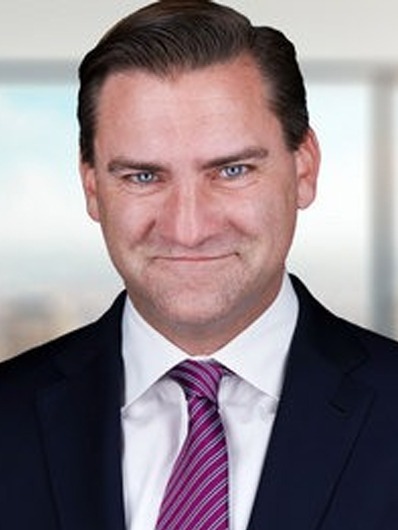 In 2015, Mr. Penny was one of four finalists for the American Antitrust Institute’s Enforcement Award for Outstanding Antitrust Litigation Achievement by a Young Lawyer for his work on Allen, et al. v. Realcomp Ltd., et al. Mr. Penny has also been named a Super Lawyer or Rising Star by Super Lawyers every year since 2010.